Alco Valves group, part of Graco Inc, is a manufacturer of technically advanced, precision made valve products and accessories for the Oil, Gas, Petrochemical, Power Generating and Allied industries worldwide. The head office located in Brighouse in the United Kingdom and has been operating for over 40 years.

As a well-established manufacturer, Alco Valves prides itself in producing superior products and is committed to tight quality control processes, while developing its R&D and bespoke manufacturing capabilities.

Alco Valves Group Operations Manager Andrew Walton had been investigating ways of reducing in-house costs. After taking stock of the factory equipment that ran on a large motor, he came to the conclusion that the most inefficient piece of equipment was the air compressor.

To justify the capital investment in a new compressor, he called in PPS to provide supporting figures on energy and cost savings.

PPS engineers visited the site and carried out an energy audit by data logging the current air compressor, an old fixed speed belt drive screw machine. This type of air compressor cycles between load and unload and during the unloaded phase energy wastage occurs.

Although it was still working, we estimated that replacing this compressor with a new, state-of-the-art Atlas Copco variable speed drive (VSD) air compressor would lead to an estimated cost reduction of £15,824 per annum.

“Within our overall factory running costs, this was a significant sum,” explains Andrew Walton. “As it meant a return on the cost of the new compressor within seven months, there was no red tape, it was a question of let’s just do it.”

The new Atlas Copco compressor was fitted and our engineers did a post-install verification log over the following week. The log showed that the cost savings were even greater than predicted, despite higher use than usual that week as the company had been testing some large volume valves.

Alco Valves was issued with one of our Energy Saving Stars certificates in recognition of the company’s commitment to reducing its carbon footprint.

Alco Valves is based across the road from Pennine Pneumatic Services’ new site in Brighouse, which meant that the company was already on their radar and the location was convenient.

“Sourcing locally is very handy,” says Andrew Walton. “Although we knew we wanted an Atlas Copco air compressor because of the company’s reputation, we relied heavily on the PPS engineers to recommend the right model, as they have the knowledge and experience.”

“We’re extremely happy with the new compressor and the service we received from PPS.

“The installation was a painless transition, the engineers were very professional and worked around our working hours and the fact that the company is over the road means that we get a very speedy, reactive service.

“The overall experience was extremely good and has caused me no headaches, which is all you can ask for.” 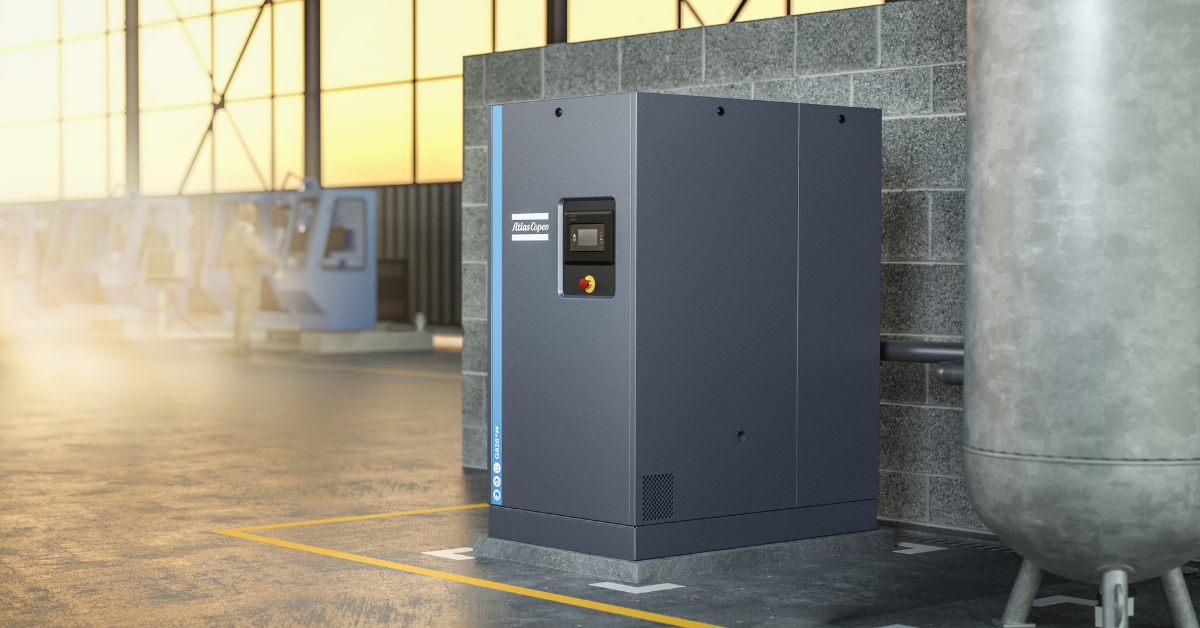